Jesse Hickle, MM, MT-BC joined the NeuroRhythm team in January 2016.  He has been a music therapist since 2002, and has worked with a wide variety of children and adults with developmental disabilities.  Most recently, he worked in the Northwest Indiana region with Innovations in Learning, and was able to work with behavior therapists, an ABA clinic, and an adult day service program.

Jesse has worked with children and adults with developmental and neurological challenges, as well as sensory processing disorders throughout his career. He now specializes in Neurologic Music Therapy (NMT) and Applied Behavior Analysis (ABA). His primary instrument is the trombone, and he enjoys utilizing a variety of instruments and singing in therapy, including guitar, piano, and ukulele.

Why I Became a Music Therapist

Music has been a part of Jesse's life since he was a child, and he learned to play piano and cello before finally settling on trombone as a primary instrument.  In high school, he knew that he wanted music to continue to be a part of his life, but didn't particularly want to become a band director or performer.  On a visit to Appalachian State University, he found out about a new music therapy program that was starting at the school, and was immediately interested in what it had to offer.  Twenty years later, he's still learning more about it and loving what it has to offer.

Jesse earned his bachelor's degree in music therapy from Appalachian State University in 2002 after completing a six month internship with the Clayton County Public School System in Clayton County, Georgia. In 2002 he received his national certification as a Music Therapist Board Certified (MT-BC) from the Certification Board for Music Therapists (CBMT).  After working for six years as a music therapist and an occupational therapy aide, he returned to school in 2008 and earned his Master's degree in music therapy from Illinois State University in 2010.  He obtained advanced training and a certificate in Neurologic Music Therapy (NMT) from the Academy of Neurologic Music Therapy in February 2017. 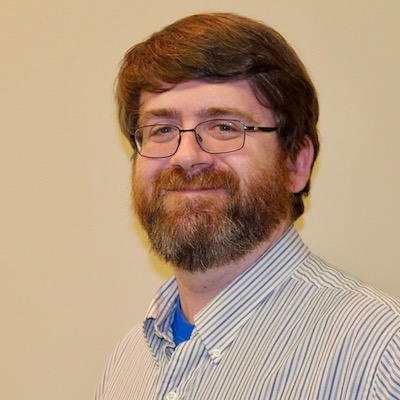 *Email is preferred. If you need to speak with us, please schedule a phone meeting via email.